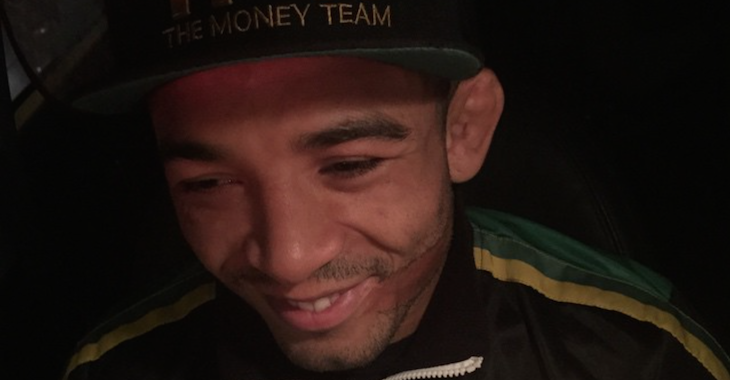 Jose Aldo had everyone running around and freaking out when news surfaced that he suffered an injury and might have to pull out of his scheduled bout with Conor McGregor at UFC 189.

The UFC has since released a statement saying he isn’t as injured as previously thought and still plans on fighting next month. Chad Mendes will be on call if Aldo ends up not being able to go between now and fight night.

Aldo posted a picture on Instagram, the first since all this happened, and he seems to be in pretty high spirits.

There’s no way this was all just a plot to build up the fight even more right?……Right?