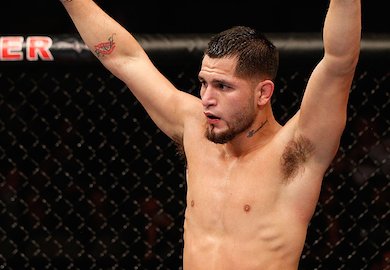 UFC on FOX 12 winner, Jorge Masvidal took to his personal facebook to respond to a slew of hater comments made about him in the lead up to his fight against Daron Cruickshank.

The UFC lightweight fighter earned a unanimous decision victory over his opponent live on FOX this past Saturday, after an early punch in the first nearly ended his night. 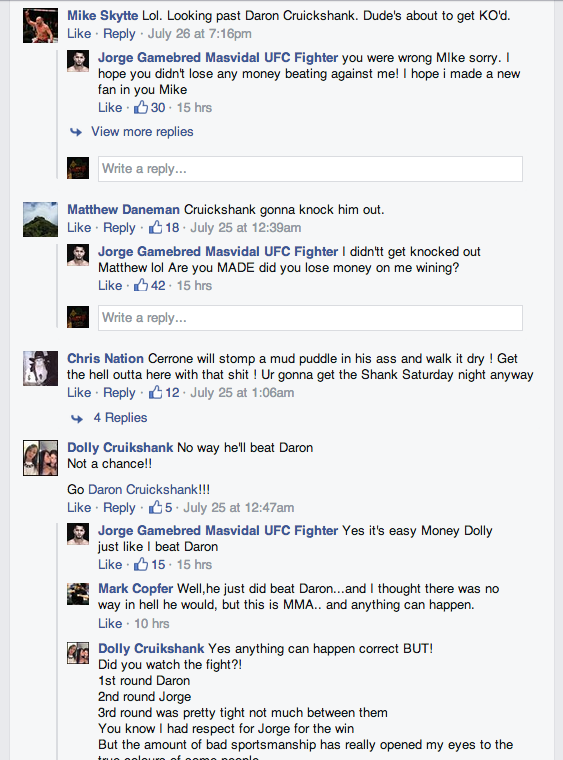