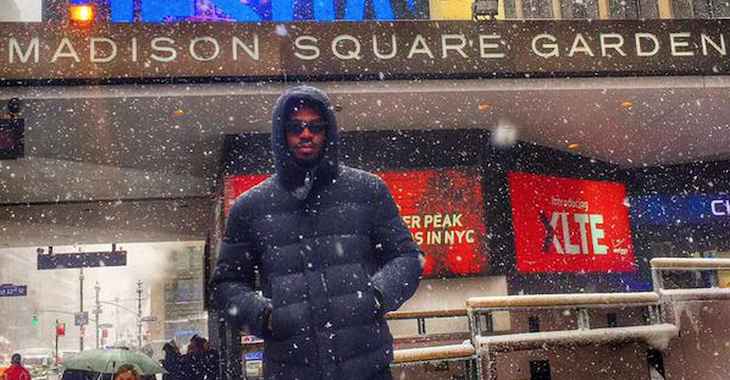 Like many New York based fighters, Jones is hoping to one day fight in his hometown.

Currently, there is a ban on Mixed Martial Arts in New York.