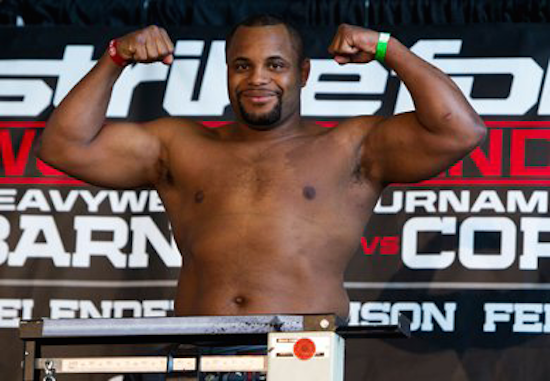 “I wouldn’t necessarily say there’s anything I like about him. I do respect that he’s able to use his frame so successfully, being a short guy and thicker guy. When you look at him, his body type doesn’t scream athlete. But he’s been able to do some amazing things, both in the sport of wrestling and his MMA career. I think he can be somewhat of an inspiration for people who are built like him. It proves you can do great things. It’s just the manner of your mindset and how you use your body.”