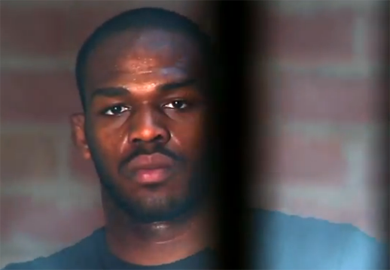 “Oh, man, I think that would be awesome. I would absolutely jump at the opportunity to have a super fight with Chris Weidman. I respect him a lot as a person and as a champion, and I think that that fight would make great sales — absolutely.”

In a recent interview with Sherdog.com, UFC light-heavyweight champion said he would absolutely take a shot at the middleweight champ, Chris Weidman.