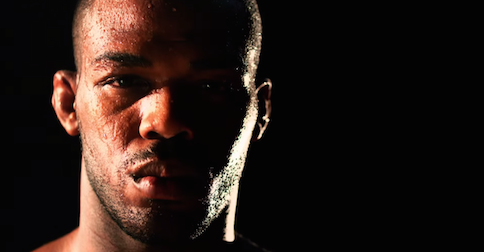 Taking to twitter, Askren stated, “Hey @dc_mma you know whats worse than 4th at the Olympics? 3rd to Matt Riddle at the state tourney! @JonnyBones”

“Yeah, I saw it. I’m not going to acknowledge it. He’s a Bellator fighter. I don’t want that to be taken the wrong way, but it’s like, bro, you’re the king of the JV league.”