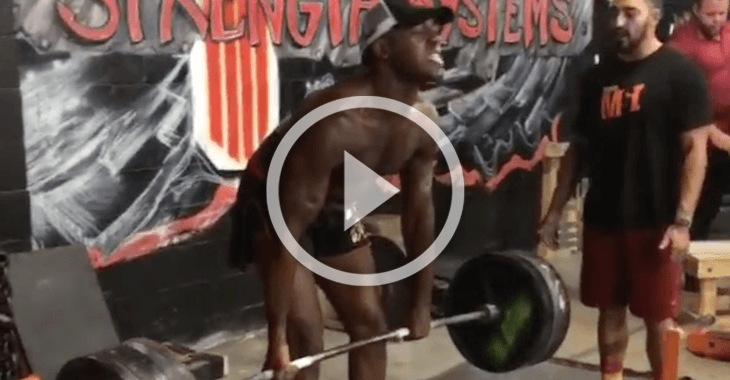 Former UFC light heavyweight champion Jon Jones is at it again. The former 205 king posted a video of himself working out on Thursday and everyone freaked out about how big he looked. Well, I’m sure this video isn’t going to quiet any of those opinions.

The former p4p great is still suspended indefinitely while the UFC reviews his guilty plea agreement and decided when or if he’ll be reinstated.

A lot of eyes will be on this Saturday’s UFC 192 and the main event title fight between Daniel Cormier and Alexander Gustafsson, both are men that Jones has beaten and the winner will likely fight him again if he does return.