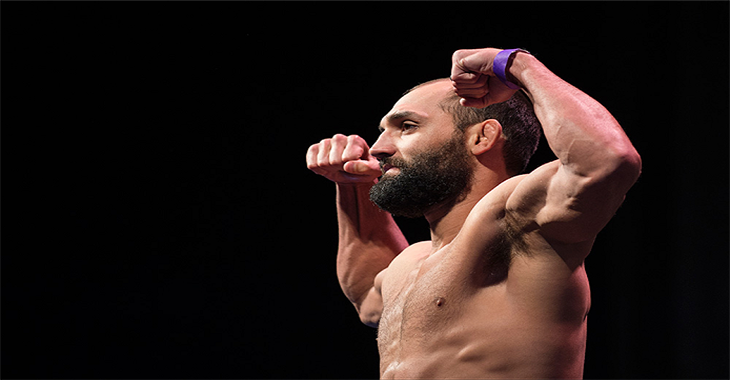 Former UFC welterweight champion Johny Hendricks spoke with the media at last weeekend’s UFC on FOX 15 event in New Jersey, where he discussed a number of topics including where he feels he stands in the promotions stacked welterweight division:

“We talked about it, thought about it, I might take a fight, I might not. We’re still waiting things out. We’ll see where we fall – see what happens. But right now, I see myself as the #1 contender.”

“Bigg Rigg” rebounded this past March at UFC 185, where he earned a unanimous decision victory over the always-tough Matt Brown.

Do you think Hendricks should get the next shot at UFC welterweight gold or does he still have more work to do? Sound off Penn Nation!