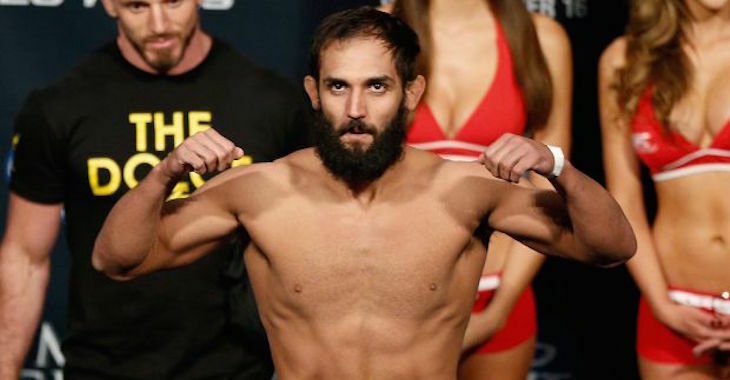 “It was a thought process. It was. Did I want to change my lifestyle, or did I want to just move up to 185? 185 is a tough weight class. I’d be the shortest guy in there. I think I hit as hard as they do, I’m probably as strong as most of those guys in there. But I want to be champion.”

I sort of pulled back and said, ‘Hey, if we’re going to start pointing fingers at anybody, I want it to be on me.”

“I’m the guy that, when it’s the offseason, I want to have fun, I want to get away. But I don’t have that luxury. I only have so long I can fight for, right? Do I want to look back and say I lived my life fun, but I could’ve accomplished so much more in the three or four years, whatever I got left? Would I rather say, ‘hey, I got to where I want to be, I’m satisfied with that, I’ll be comfortable with that?’ No. I want to be the champion. I want to remain the champion. And I’d like to go out as being the champion.

“That’s why I’m making this change and hopefully it works. I believe it’s going to work. I feel like I’m back in college. I’m busting my butt everyday because I have something that I want. It got taken away from me, and I don’t want that to happen again.”

Will it show Saturday?