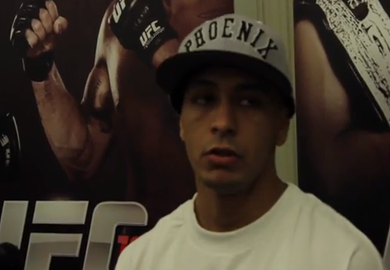 “I think he’s boring … He just bounces around … He runs around too much. He doesn’t fight. He doesn’t put on exciting fights. He’s got a lot of technique and a lot of skill, but he doesn’t finish people, I don’t feel.”