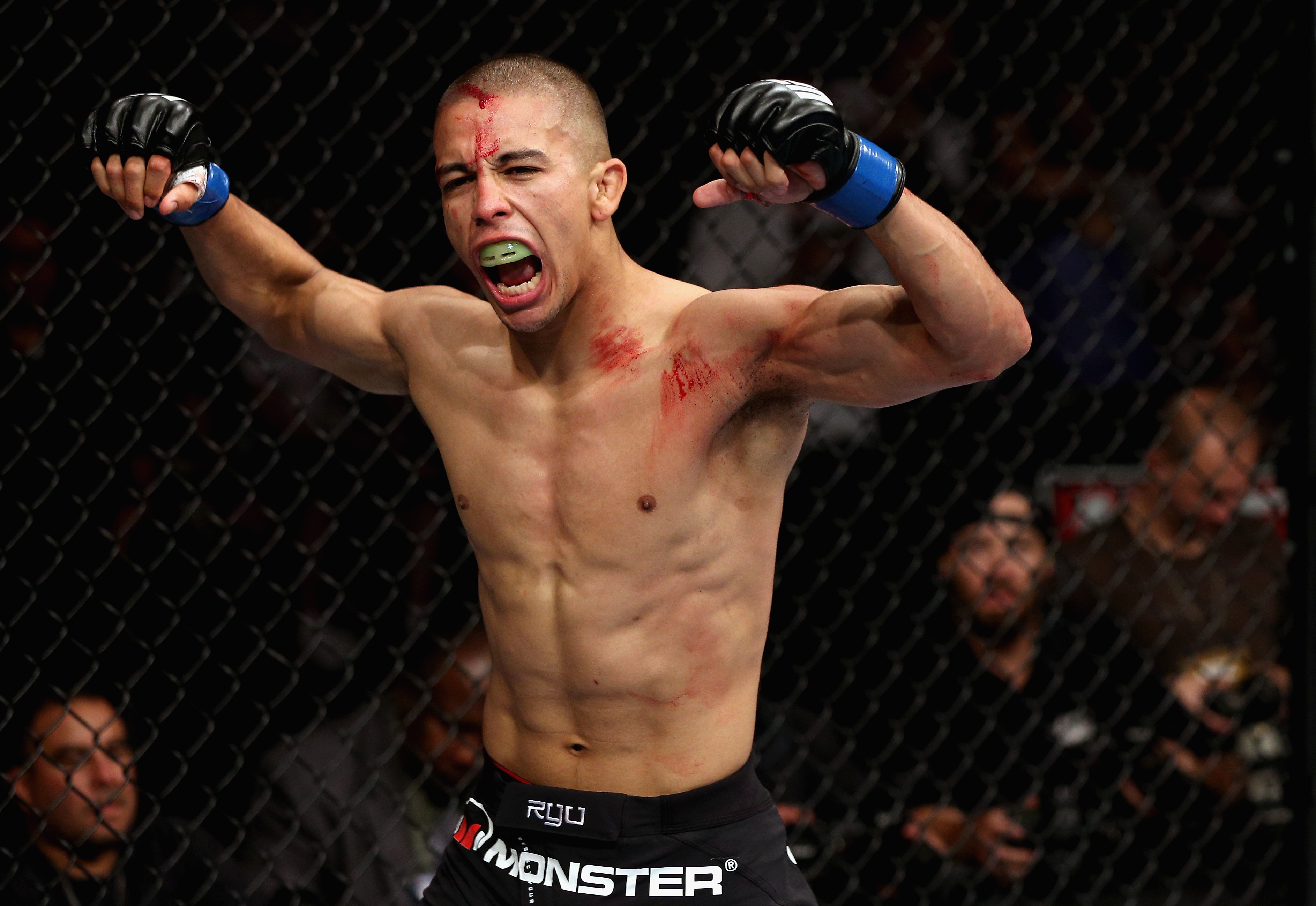 UFC flyweight John Moraga, who fights Saturday at UFC on FOX 13 in Phoenix, Arizona, was a guest on the most recent episode of BJPENN.COM Radio. Moraga spoke about staying in the gym, fighting in his hometown and plenty of other great topics. Check out a few of the highlights below and make sure you listen to the full interview HERE.

Moraga doesn’t like to take time off from the gym, even after fights:

“To me taking time off is training once a day. Just hitting the gym not all day long like I usually do. I try to spend as much time as I can with my kids right after the fight, because during fight camp I don’t really see them too much at all. So that’s pretty much what we did, but I try to stay in the gym all the time man because even one or two weeks off, then you have to take another one or two weeks just to get back in the rhythm and get back into things. So really it’s like a month off, so I like to stay as ready as possible.”

Here’s some of what Moraga had to say about fighting in his hometown of Phoenix, Arizona.

“Ever since I got into the UFC I’ve always envisioned like hopefully one day they would come to Phoenix. I always envisioned if their not planning on coming to Phoenix then hopefully I could put on some fights that make them want to come to Phoenix. I think we have a lot of good fighters already out of Phoenix. So whatever the reason was, I’m just happy to be apart of it. There are a lot of guys fighting out of Phoenix that aren’t on the card so I’m just blessed, happy to be apart of it and just rep for my city.”

Make sure to catch Moraga fighting Jussier Formiga Saturday at UFC on FOX 13.