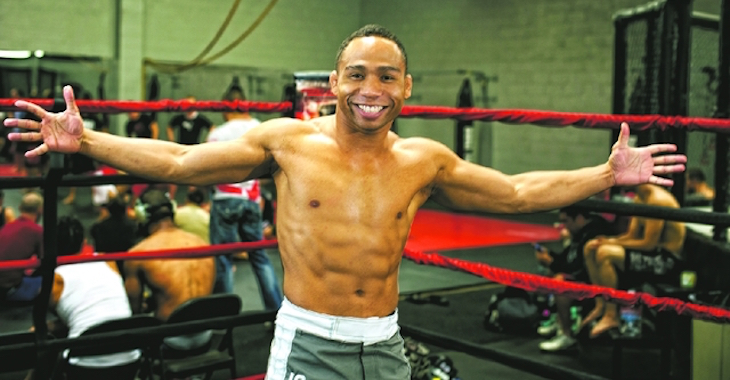 UFC flyweight John Dodson is preparing to take on the champion, Demetrious Johnson, at UFC 191 and it looks like he just received a visit from a random drug tester.

Dodson took to social media, much like Johnson did, and announced that he was randomly drug tested. However, there was a problem.

Dodson said in his tweet that the tester had to wait a while for him to pee because he already took care of business early in the morning.