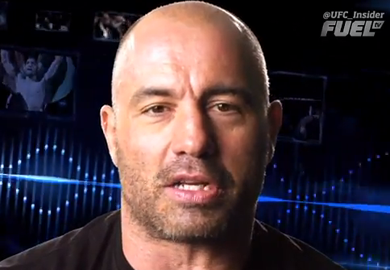 longtime UFC commentator Joe Rogan, who hosts his own podcast ‘The Joe Rogan Experience‘ had Duke Roufus as his guest on the show. Over the course of the podcast the conversation shifted to the UnderGround, the notorious MMA Forum hosted by mixedmartialarts.com has played home to many fighters over the course of its history. However Joe believes the UG has changed and even went as far as to say:
(Translated by a member of the UnderGround)

“There are a lot of douche bags on there now.”

What do you think PENNation? Has the UnderGround changed? Sound off in the comments section.