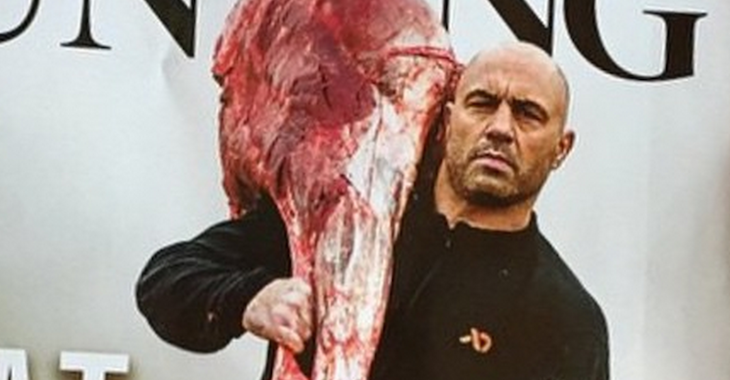 CAPTION: “I’m a cover model. Sporting the sweet @meateatertv @firstlitehunting shirt with a moose leg from an animal I shot in BC with http://www.bigcountryoutfitters.ca”