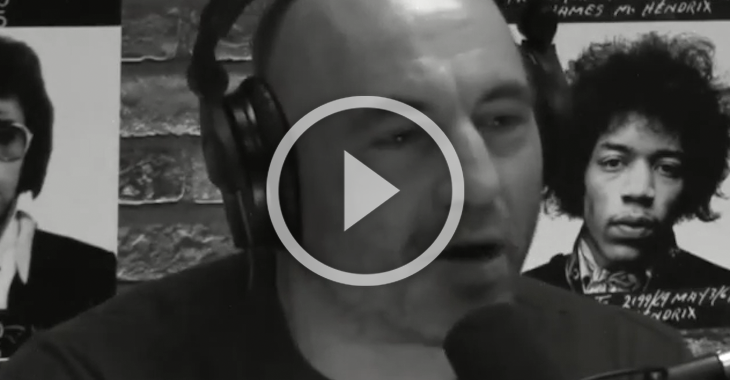 When it comes to breaking down a fight, one of the UFC’s go-to guys is Joe Rogan. The way he analyzes positions and advantages is second to none and his ability to sell a fight doesn’t hurt either. However, when Rogan breaks down fights on his podcast it seems like he’s that much more emotionally invested.

Jose Aldo will step into the octagon in July to defend his UFC Featherweight Championship against rising-star Conor McGregor. McGregor has the ability to become one of the fastest rising stars in this sport if he dethrones the king… let’s just hope he can keep his composure together after he makes it there.