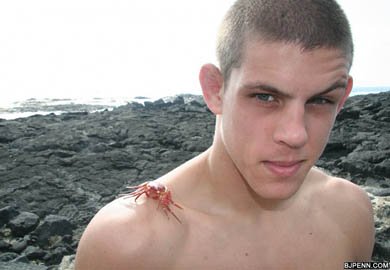 UFC lightweight veteran, Joe Lauzon, is coming off back-to-back losses for the first time in his octagon career. “J-Lau” was last seen at the “UFC Fight Night 26” event in Boston, where he lost a lopsided decision to Michael “The Menace” Johnson. The loss marked Lauzon’s third in past four outings, as he had suffered previous defeats to Jim Miller and Anthony Pettis. Always a fan-favorite, Lauzon has earned 12 fight-night bonuses during his time in the UFC.

Meanwhile, “The Ultimate Fighter Season 6” winner, Mac Danzig, has also been struggling as of late. Danzig was KO’d be Melvin Guillard in his most recent effort at the UFC on FOX 8 event in Seattle. Prior to that, Danzig was outpointed by former PRIDE champ Takanori Gomi at the “UFC on FUEL TV 6” event in Macau, China. Danzig may need a win over Lauzon this December in order to keep his job with Zuffa, as a loss would mark his fourth in his past five octagon appearances.

UFC on FOX 9 goes down December 14 live from the Sleep Train Arena in Sacramento, California. The event is headlined by a lightweight title fight between current champion Anthony “Showtime” Pettis and challenger Josh Thomson.