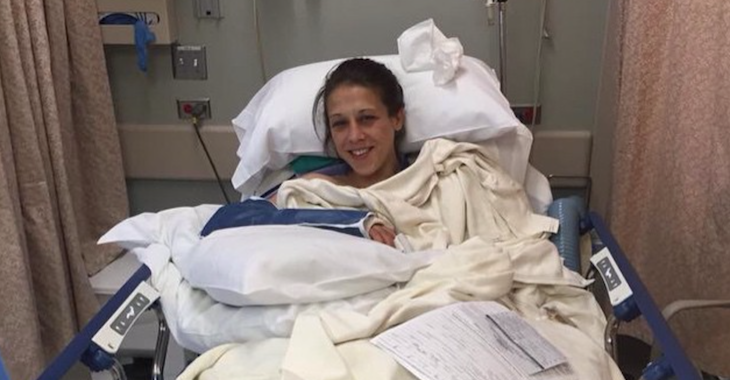 Let’s try this again. It was first reported that Joanna Jedrzejczyk would need surgery on her thumb, after beating Jessica Penne at UFC Fight Night: Berlin. Then, she came out and said nope, the doctor said she wouldn’t need the procedure.

Well, it looks like she did end up needing that surgery and it was a success. Heal up Joanna Champion!