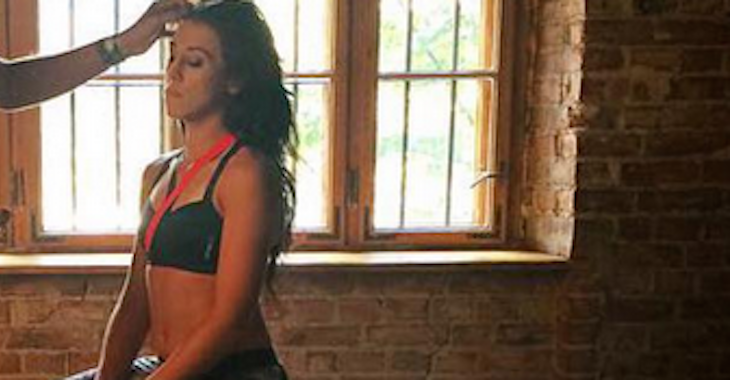 Joanna Jedrzejczyk has proven she is one of the most vicious women to ever step foot inside the octagon. Her performances over Jessica Penne and Carla Esparza were dominant, to say the least, and left the mouths of people like Ronda Rousey and Dana White hanging wide open.

She has been known for her ferocity, but she is often overlooked for her appearance. Check her out in her most recent photoshoots— she is looking GOOD!

Had Had great time doing a photoshoot for @reebokpl in warsaw, diferent hair style then usual so check the pictures out when they release them. I liked the results

Jedrzejczyk is expected to square off with Claudia Gadelha at UFC 195 in January. Who do you think will walk out with the gold? Their first meeting was close— does Jedrzejczyk have the ability to run away with the win this time? Make your predictions in the comment section below!