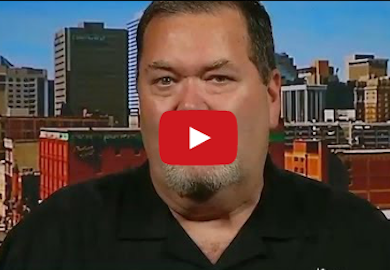 “Well Barao is 33-0 right? I like his chances. But Dillashaw has a shot at taking him down. He would be the first guy to do so. But I don’t see it happening. I think Barao wins the fight. But if I was a big-time gambler like Dana White, I’d put some money on the upset. I don’t think Dillashaw gets it done. I like Barao’s game.”

Ross on Rousey: “If I am going to be honest, I gotta say Ronda Rousey [is my favorite fighter].

“Ronda Rousey is the one fighter that no matter where I go and talk to people about the UFC and my fandom, she is the first thing that is brought up. She is a star. She is extraordinary.”