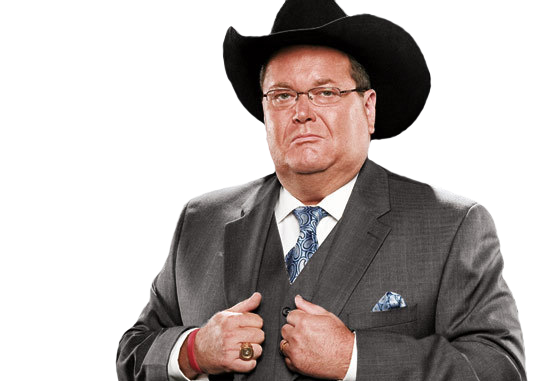 WWE Hall Of Famer Jim Ross, who was recently featured on an episode of BJPENN.com Radio, is a huge fan of MMA, and even recently called his first MMA event with Chael Sonnen.

JR spoke to BloodyElbow to discuss the current state of mobile news, and how digital networks such as WWE Network and UFC Fight Pass will be the future.

“I think they’re hell bent and set that the WWE network is their future, and I don’t think that is a bad business plan long-term. They are going to be able to control their destiny – good, bad, or indifferent as far as the television product is concerned. I think what they have done is show a lot of other networks what can be accomplished by building your own digital network. I think we will see more various entities follow the WWE model. They may learn from the WWE’s mistakes, as with any business, and see where they fell or fumbled.”

“I think WWE had to take a step back and reduce their head count and budget to be able to take several steps forward. I do believe, in the long haul, the WWE network is going to be very successful. I do, however, think that there were several strategic mistakes that were made and all you can do when you make those mistakes is try and learn from them and correct them. I see what they are trying to do and I think that the wave of the future is going to be this network.”

“In 2-3 years from now, we are going to look back on this thing as a genius-like maneuver. Other companies are following suit, so I believe it is the future.”