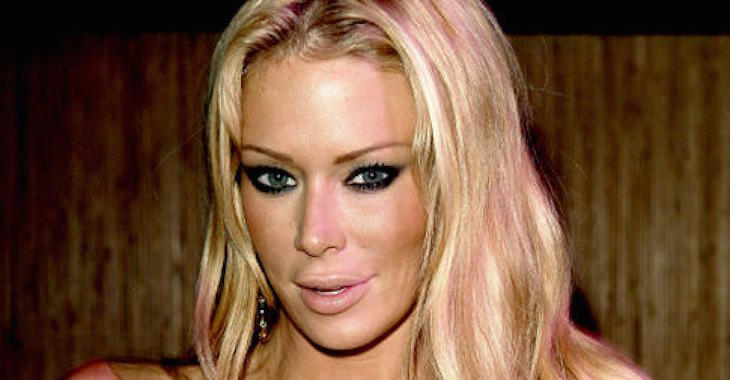 Mark Munoz retired after his fight at “UFC Fight Night 66” this past Saturday morning and left his gloves in the center of the octagon. Munoz gave an amazing heartfelt speech that brought many fans in attendance to tears, and he left for the final time to a standing ovation.

Jenna Jameson was among one of the celebrities touched by Munoz’s speech and gave a shout-out to the middleweight after the bout.

A big shoutout to @mark_munoz for his touching retirement and his victory! pic.twitter.com/GbQLlyPzsK