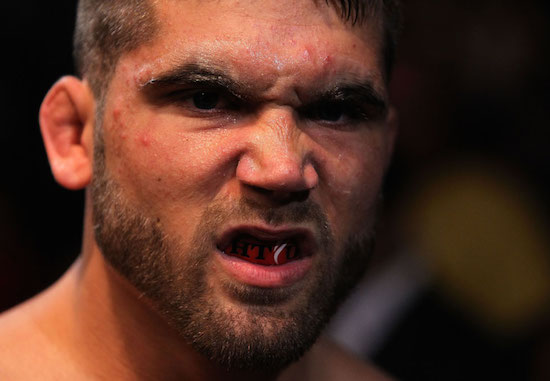 “I’m more dangerous and deadly. I feel like I’ve got the skills to pay the bills with this fight.”

“I don’t want to get too overconfident, but I definitely feel like this plays right into my ballpark. This is an MMA fight, not a grappling match, and I feel like I win in all areas. If I touch his chin, he will go to sleep.”

“I see things in his game where I feel like he’s not going to be prepared for something like that. I have the same amount of power in the first as I do the fifth and this is only a three round fight. I’m hungry. I’m chomping at the bit. I’m looking to finish this kid,” Stephens said.

The duo squares off this weekend on the TUF Finale fight card.  Who ya got?