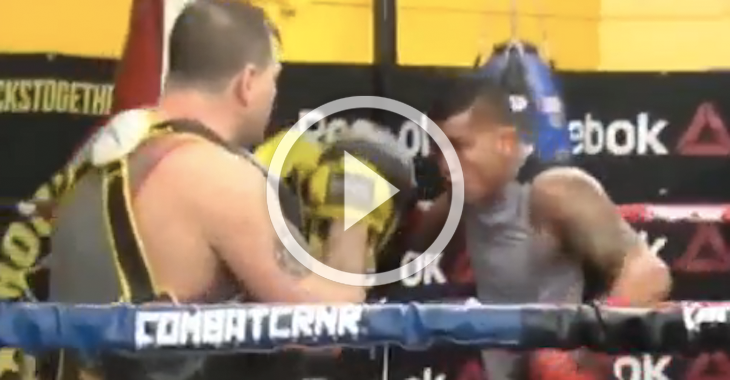 Former UFC Lightweight Champion Anthony Pettis is looking to show the world that he has not lost his championship motivation! Pettis returns to the octagon at “UFC on FOX 16” in Chicago, Illinois. Myles Jury will be looking to make a name for himself by handing Pettis his second loss in a row.

Jury better train hard because by the looks of things, Pettis is ready for WAR.