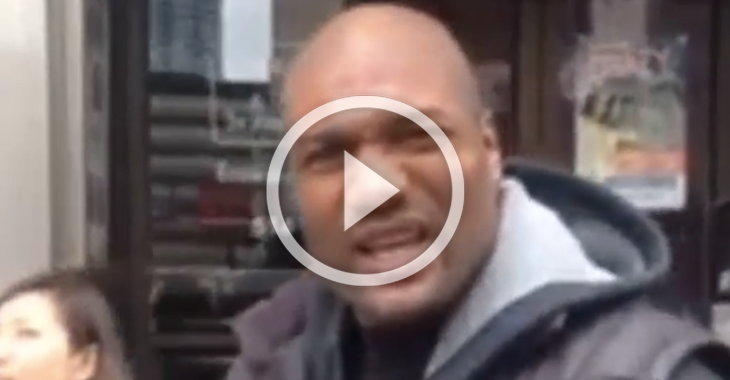 Quinton “Rampage” Jackson wants a piece of DEMETRIOUS Johnson, not Anthony! “Mighty Mouse” just defended his flyweight championship and “Rampage” just made his light heavyweight return, so there may be some weight-cutting AND gaining to make this catchweight bout happen.

In all honesty, it’s good to see some respect being thrown Johnson’s way.

Who I wanna fight next @MightyMouse125