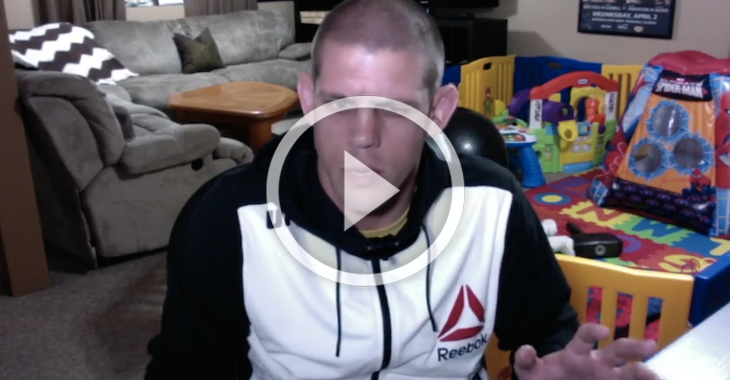 World Series of Fighting is about to drop the hammer on welterweight champion Rousimar Palhares for keeping Jake Shields trapped in a kimura and cranking it long after the referee waved off their fight at “WSOF 22”.

While Palhares feels as if he did nothing wrong, the Vice President of WSOF reviewed the footage and admitted that his champion held the submission longer than he should have.

Normally, this would call for a warning and possibly a fine. However, this isn’t Palhares’ first offense as this is the reason he was released from his contract with UFC in 2013.

UFC veteran and grappling ace Joe Lauzon breaks down exactly why holding on to a submission even a SECOND after the referee tells you to let go can feel like forever:

A second may not seem very long… but its an eternity in cases like these.