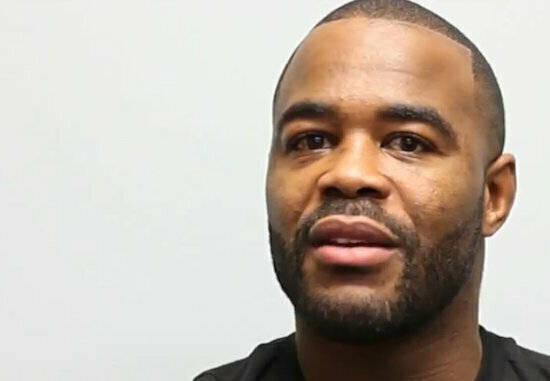 “My leg isn’t strong. I can’t explode off it like I normally used to be able to and it still feels unstable. My management team wouldn’t let me take the fight. Glenn [Robinson, his manager] said, ‘At this stage of your career there is no need to rush into a fight especially coming back from a major injury’.”

In a recent statement to Ariel Helwani (Via MMAFighting.com), top UFC light-heavyweight fighter, Rashad Evans, has pulled his name from participating in the Gustafsson opponent hat.

This revelation leaves Alexander Gustafsson, who was originally supposed to fight Jon Jones for the UFC title, in limbo once again, as his original potential opponent, Anthony Johnson, is still suspended from the promotion.

According to the original report, Rashad Evans will look for a March, 2015 return to competition.