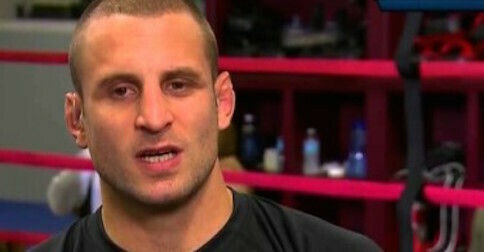 The UFC Fight Night 60 headliner between Matt Brown and Tarec Saffiedine just got scrapped, due to another Saffiedine injury.

Saffiedine, the last Strikeforce welterweight champion, has only fought twice in the UFC over the course of his two-year tenure with the promotion.

Multiple injuries are widely responsible for the former prospects massive amount of layoffs.

UFC Fight Night 60 is set to go down on Feb. 14, at the 1STBank Center in Broomfield, Colo.

A replacement opponent for Matt Brown is currently being sought.