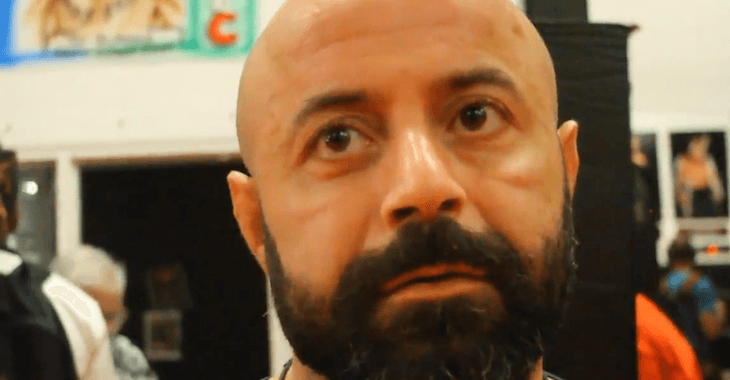 Everyone has an opinion on UFC fighter Nick Diaz’s controversial five year suspension, handed down by the Nevada State Athletic Commission.

The support for Diaz has been impressive to say the least. Just about every fighter has come out and shown that they think it’s ridiculous that he was given such a harsh punishment. Even UFC bantamweight champion Ronda Rousey took a moment during her big UFC 193 press conference to go off on the NSAC about their decision.

Now we have a very honest reaction from infamous manager Mike Kogan, who spoke with BJPENN.COM’s Layzie The Savage about the situation and had plenty to say.

Kogan mentioned several interesting points, saying that there’s no checks and balance system in place for the commission, essentially allowing them to do what they want with out any kind of system to above them.

He also talked about the UFC’s play in the matter, saying that he doesn’t expect them to say or do anything. He believes they feel like they’ve already gotten what they want from Diaz, so why bother with trying to get the suspension overturned.