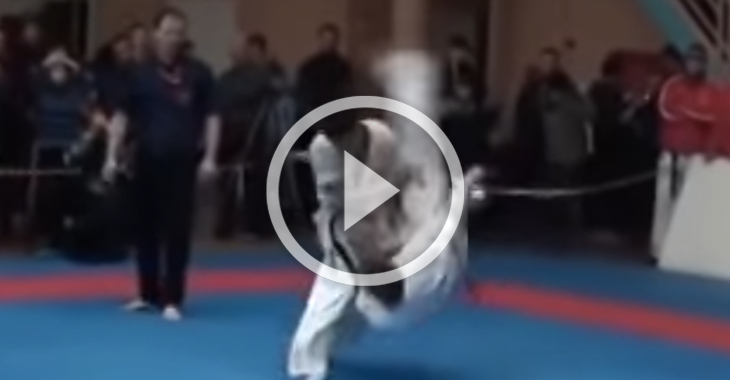 Lyoto Machida may be one of the greatest practitioners of karate to ever step into the octagon, but this flipping knockout tops any performance he has EVER had! If there was one fighter in the Ultimate Fighting Championship who could pull this kick off, who do you think it would be?