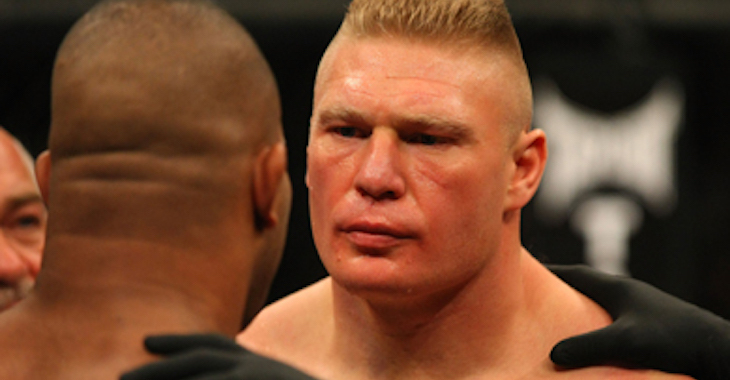 Ronda Rousey and Jose Aldo won’t make it in this conversation due to the fact we just don’t know how their losses have effected their careers until they step foot back into the octagon.

This topic isn’t just for losses that impacted a career, fighter like Anderson Silva, Georges St-Pierre, BJ Penn Jose Aldo have great careers. What stand out fight set them apart from that pack that sparked a legacy?

Losses can be devastating for some fighters because we really don’t know whats going on behind the scenes if it’s an injury, in-camp stress or weight-cut health issues that factored in the loss.

Which fighter’s win/loss impacted their entire career off of a single fight?