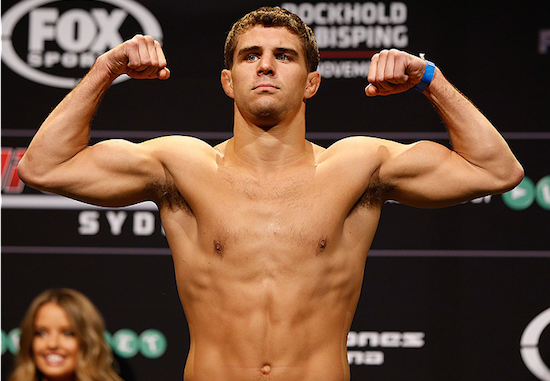 Al Iaquinta pulled off an upset this past Friday in the co-main event of UFC Fight Night Sydney where he KO’d Ross Pearson.

The event broke UFC records as the first card to end with all finishes, something that Iaquinta believes is a reason he didn’t get a post-fight bonus.

He spoke to Ariel Helwani on The MMA Hour.

“Yeah, I was pretty pissed man. I think any other card, a fight like that, coming in and being the underdog, getting a win the way I got it…but, it is what it is, you know?”