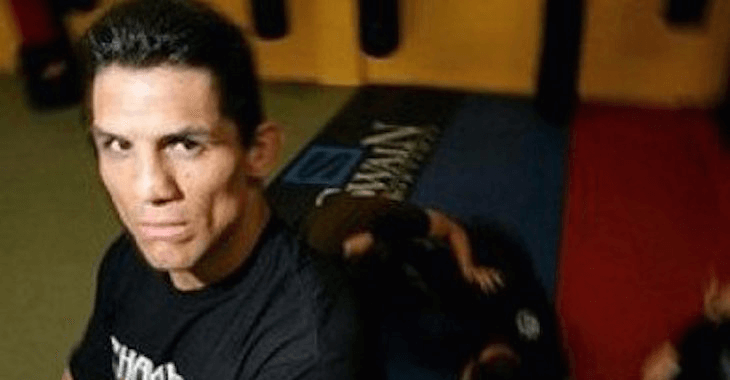 Bellator has been known to host some questionable fights in their history. Kimbo Slice went toe-to-toe with Ken Shamrock earlier this year in the headliner of Bellator 138 ahead of featherweight champion Patricio Freire. Most believe that there is no place for fights like that in MMA, but as long as there are no title implications it isn’t doing anybody harm.

“No,” Frank said in a video via. MMA Digest, when asked if he has any plans to return to the cage. “I was offered, and we had something going on, but that moment has passed.”

Shamrock continued to say that “only Dana White or Donald Trump,” would be the names that would get him back in the cage. “Anybody else, I’m good.”

Shamrock has not fought in a cage since his loss to Nick Diaz in Strikeforce in 2009. Is there any interest in seeing him come back to the cage? Share your thoughts in the comment section below!