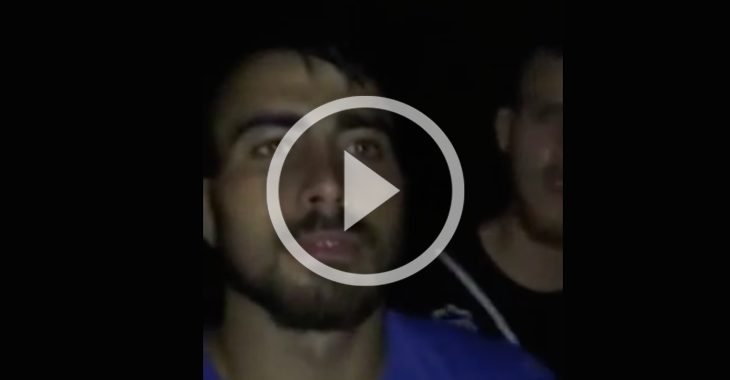 UFC fighter Makwan Amirkhani really doesn’t want you to hate him…. because it is not his fault.

Not really sure what’s going on in this video from Amirkhani, but it’s pretty funny. Check out the special appearances from fellow UFC fighters Jimi Manuwa and Niklas Backstrom (who’s really the star of the video).

Are you guys excited to see Makwan fight again? (He’s the guy who defeated Andy Ogle with that flying knee at the start of their fight.)