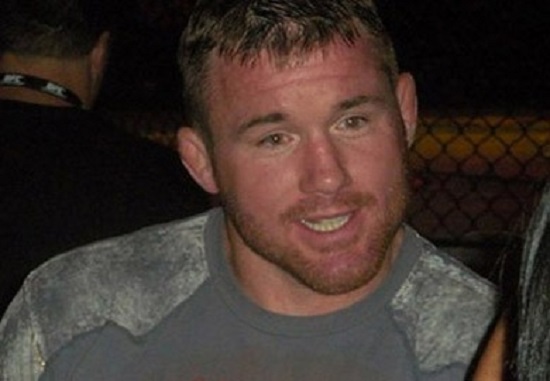 At UFC 181, Johny Hendricks noticeably faded in the 4th and 5th rounds of the fight, clinching Robbie Lawler against the cage and stalling several times.

“I believe that he got this from [Georges St-Pierre]. GSP is not a guy to go out and win fights. GSP wants to win three of the five rounds. He wants to win a round, then win another round, then win another round…and I think Johny really tried to do the same thing. Not go out there and win the fight, but go out there and win rounds. That’s not the most exciting thing to watch, watching a guy go out and try to win rounds. People want to see people go out and finish the fight.”

“I think Johny got caught up in the whole aspect of trying to win rounds based on takedowns. You never saw Johny go out there and try to finish the fight. Even a couple of times, when he had maybe Robbie stumbling a little bit where he could have capitalized on that. I think Johny will go back…I think Johny definitely had a hard weight cut, and that’ll be corrected the next fight. And I think he’ll go in with a game plan of, I’ve got an opportunity to finish this fight, let’s not let it go to the judges.”

“Johny’s a finisher — he really is. I think that first fight with Robbie [at UFC 171 in March], he got hit a couple of times and he did not want to get hit by Robbie again like that and to take the blows. So I’m not saying it’s not a smart thing to do. I know how Robbie hits. I’ve trained with him many times.

“But that’s just not the way to go about things. That’s not a champion the UFC wants. Maybe I’m speaking out of turn here, but they don’t want a champion who’s going to tie somebody up, put them against the fence and try to just win single rounds and not try and close the fight.”