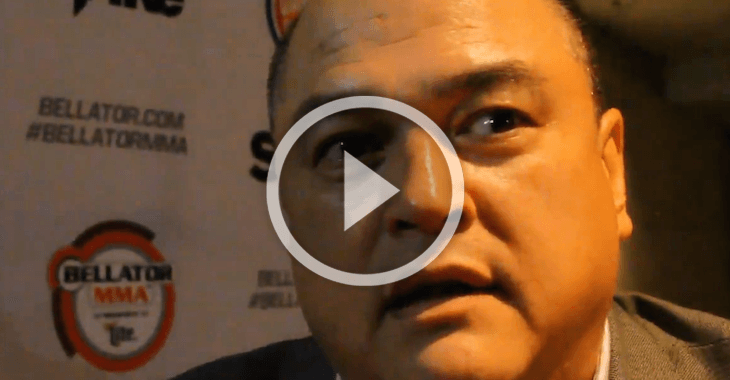 Coker of course talked about Fedor Emelianenko, but said he hasn’t spoken with him about signing with Bellator, however did mention that after his first few fights back if he still wants to fight then they would revisit that decision.

When asked who he would match Fedor up with Coker said it could be any number of Bellator’s stars. For example he named Kimbo Slice, Tito Ortiz and Liam McGeary.

You can watch the full interview below!