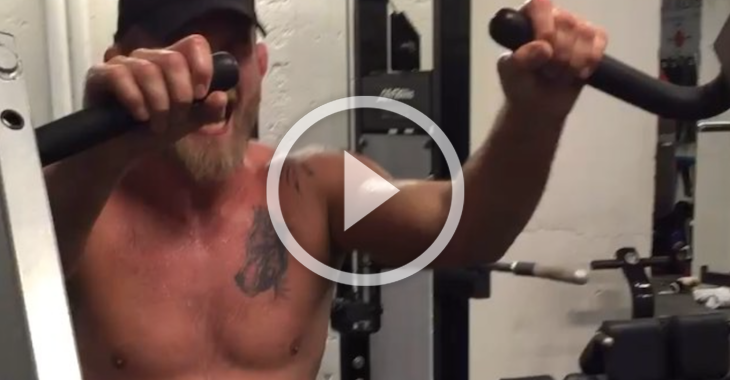 UFC light heavyweight Alexander Gustafsson is preparing for his second shot at UFC gold, when he takes on champ Daniel Cormier at UFC 192 on Oct. 3.

According to his Instagram he’s already in the gym hitting the weights hard to prepare for his fight.