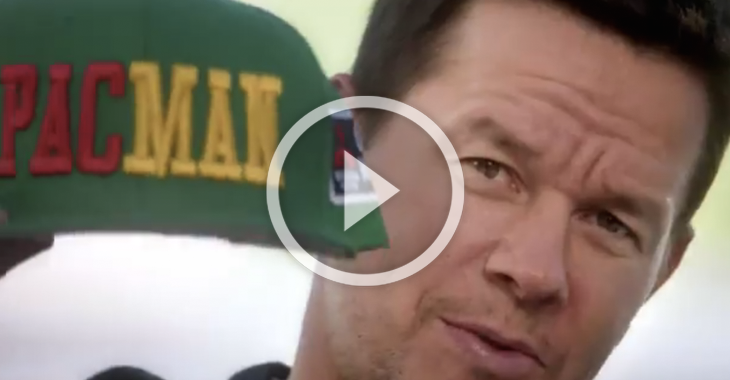 The world is talking about Floyd Mayweather vs. Manny Pacquiao! The bout has been made official and the two are set to duke it out on May 2nd in Las Vegas. Hear who some of the biggest names in Hollywood, entertainment and sports are picking to walk out of the ring with their hands raised high.

BJPENN.COM IS YOUR HOME FOR PACQUIAO/MAYWEATHER FIGHT NIGHT COVERAGE