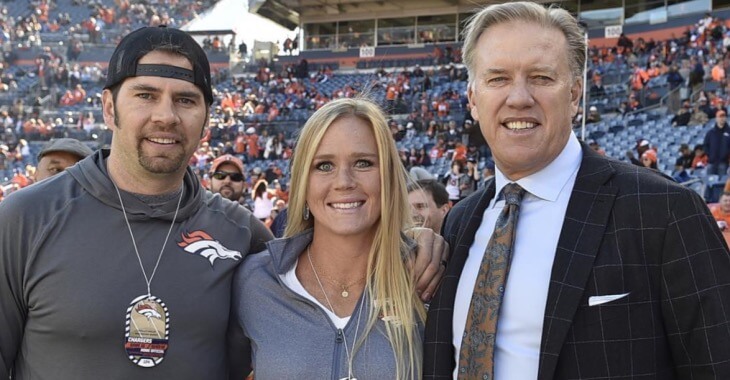 This was just amazing. Being a fan of Elway my whole life and then getting to meet him was such… https://t.co/5ioZeRCwYO

When you’ve beaten one of UFC’s most dominant champions and biggest MMA stars in the world, the perks of the job aren’t so bad.

With news reporting recently revealing that Holm may be defending her belt before UFC 200, speculation and rumors on who the challenger for Holm will be fighting if she defends her title hasn’t been confirmed