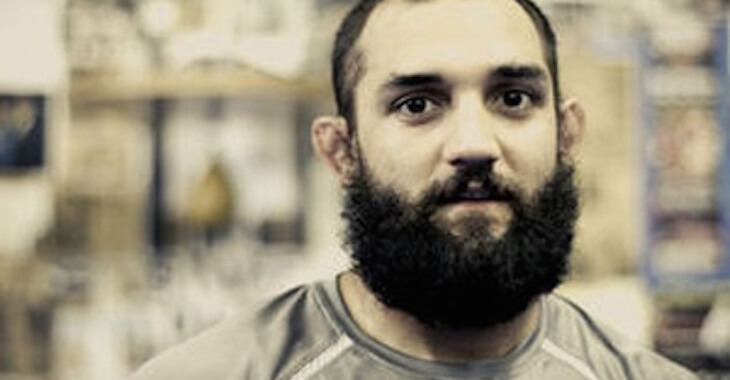 As I’m sure you’ve heard by now, the welterweight fight between Johny Hendricks and Tyron Woodley, scheduled for UFC 192 on Saturday night, was canceled after Hendricks had an issue with his weight cut.

That issue was an intestinal blockage and a kidney stone caused by him pushing his body to make-weight. He was rushed to the ER and given an IV. After that, the fight was called off.

Well some fans felt so upset with Hendricks that they decided to attack his streak house. That’s right, ‘Bigg Rigg’s Steakhouse’ received some rather unusual and not so great reviews from a few ‘customers.’