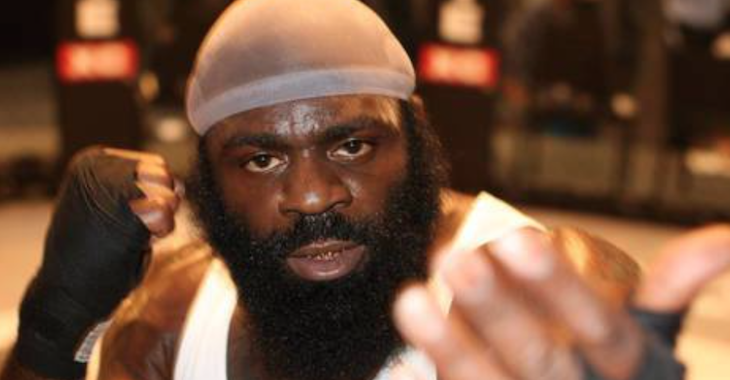 Internet sensation and former UFC fighter Kimbo Slice is coming out of his hiatus to take on Ken Shamrock at Bellator 138.

Slice and Shamrock have some bad blood stemming from a fight that was scheduled years ago, when Shamrock pulled out just hours before. Now, they will get to finish their business, but Slice says after this fight he plans on continuing on with his MMA career.

Some thought it may be a one-off gimmick fight, but the 41 year-old says he’s coming for all the heavyweights. Here’s what he had to say to the media in Los Angeles.

“He would be the fight I would want the most. That was just a door opener to get back in to fight whoever else in the heavyweight division with Bellator. I don’t think any heavyweight would be safe, because I’m coming to fight them all.”

“This is not a one-off for me. I’m still active. I’m loving where I’m at right now. With age, I’ve gotten wiser, gotten smarter with my training. I’m at ATT with the best, some of the best guys in the world. We’re in bed with Bellator.”