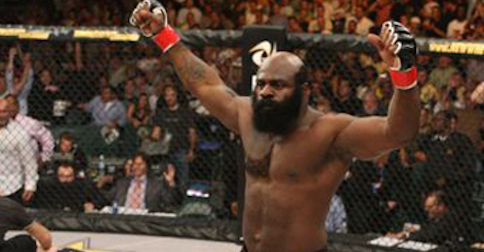 Kevin “Kimbo Slice” Ferguson has decided to come out of MMA retirement to sign with the Bellator MMA Promotion.

At 40-years old the street fighting legend last saw action under the UFC banner when he picked up a defeat against Matt Mitrione.

The promotion is expected to make a more detailed announcement during tonight’s Bellator 132 broadcast on SPIKE TV.

A debut date for Kimbo is unknown at this time.