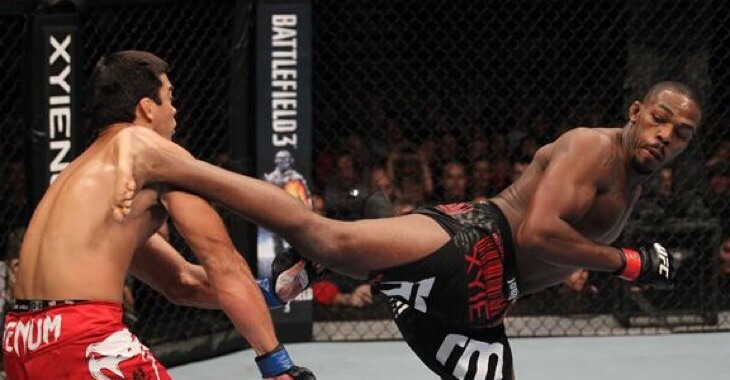 Former UFC light heavyweight champion Jon Jones is asking for your support to get the sport of mixed martial arts legally sanctioned in his home state of New York.

Jones tweeted the following with a link to a petition supporting the legalization of MMA in New York:

Legalizing MMA in my home state has always been a dream of mine. Sign the petition at https://t.co/KdCLYQ16wC

At the link, there is a petition that individuals can put their information down to support the cause. The petition information reads:

Mixed martial arts (MMA) is the fastest-growing sport worldwide. Watched by millions both live and on network TV and pay-per-view, world-class athletes face off legally in every state in the U.S.
Except in New York.

Despite numerous champions and fighters hailing from the state, MMA is not legally sanctioned in New York. Despite residents being able to watch it on their TVs, at bars or attend fights out-of-state, the state Assembly has remained steadfast in its refusal to pass legislation legalizing the sport in New York. The sport has the approval of the Senate and the governor; it’s time for the Assembly to pass it into law as well.

This petition is calling on the Assembly to legalize MMA in 2016 and bring this popular, exciting sport to the Empire State.