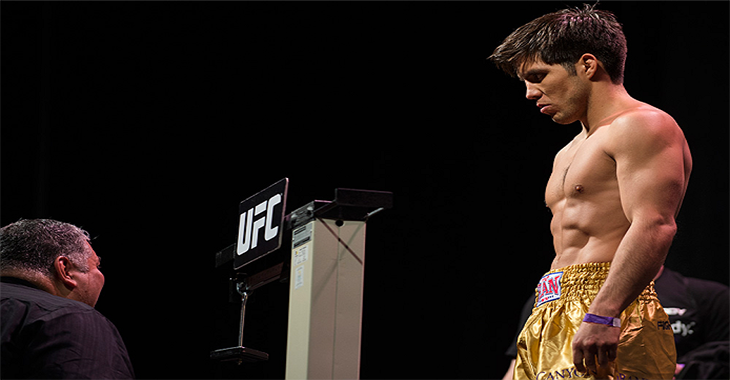 Former Olympic wrestling gold medal winner, Henry Cejudo (9-0 MMA), will be looking to stretch his undefeated mixed martial arts record to 10-0 by scoring a win over Formiga this fall. “The Messenger” was last seen in action at June’s UFC 188 event, where he scored a unanimous decision victory over Chico Camus.

Meanwhile, Jussier Formiga (18-3 MMA) will be looking to extend his current win streak to four in a row when he squares off with Cejudo in Mexico. The Nova Uniao product was most recently seen in action at May’s UFC Fight Night 67 event, where he earned a unanimous decision win over Wilson Reis.