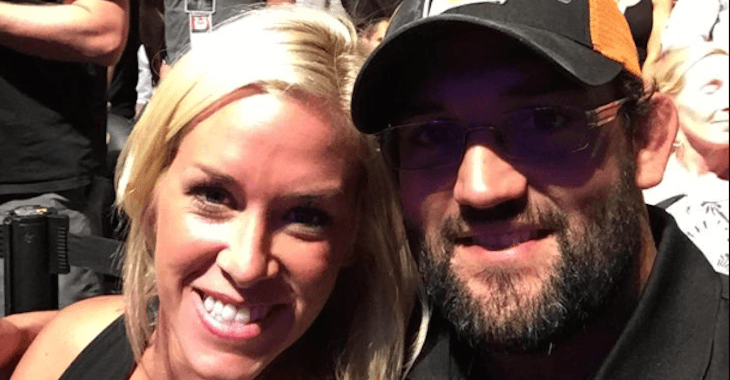 The MMA world went nuts Friday morning when UFC president Dana white announced that the fight between Johny Hendricks and Tyron Woodley was canceled just the day before it was set to go down at UFC 192, after an issue with Hendricks’ weight cut.

Immediately, fans and other fighters started bashing Hendricks’ for once again having issues with his weight cut. He’s struggled several times before and kept assuring everyone that he was doing great and that those issues were behind him. Turn out they weren’t because according to several people, including Dana White, he showed up days before, 20 something pounds overweight from the 171 mark.

So yeah, Hendricks took a beating online, but his wife decided to stand up for her man took to Facebook to give her own thoughts on all the ‘ignorant’ MMA fans.