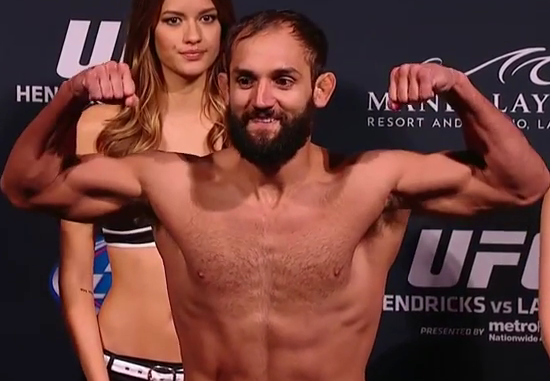 UFC officials have opted against a Robbie Lawler-Johny Hendricks trilogy, for unknown reasons, and instead have put Hendricks in against Columbus Ohio’s Matt “The Immortal” Brown.

UFC 185 goes down from the American Airlines Center, in Dallas, on March 14.

No news on what the UFC’s intentions are for their newly minted welterweight champion Robbie Lawler.