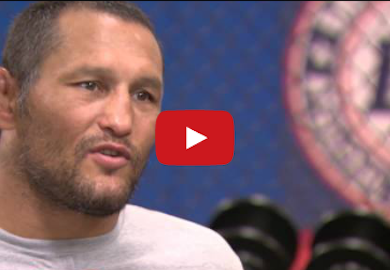 UFC Fighter Dan Henderson shares his thoughts about the testosterone replacement therapy ban in Nevada on AXS TV’s Inside MMA.

“Tackle the problems of people abusing – they’re going to abuse drugs no matter what. And the guys they already tested more than anyone else, they kind of dropped the hammer on them instead of across the board implementing random drug testing and no advance notice drug testing. I feel like that is the way to handle things, and to really clean up the sport. To do what they did, maybe just being uneducated about it or (they) just don’t care.”