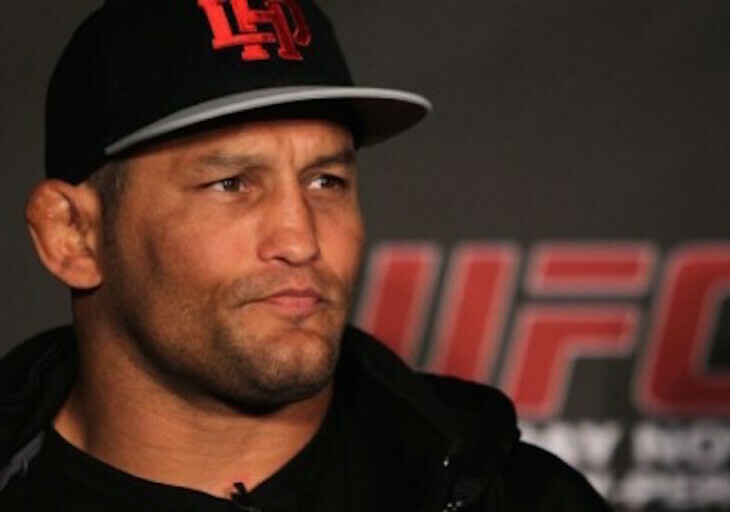 Dan Henderson is fresh off of his ‘UFC Fight Night: Sao Paulo’ TKO loss to Vitor Belfort, but that hasn’t stopped the former Pride FC champion from teasing a major announcement.

While many, including Kenny Florian and Daniel Cormier, are calling for Hendo’s retirement, he assured fans that the announcement on Saturday would have nothing to do with his retirement.

What do you think it could be?