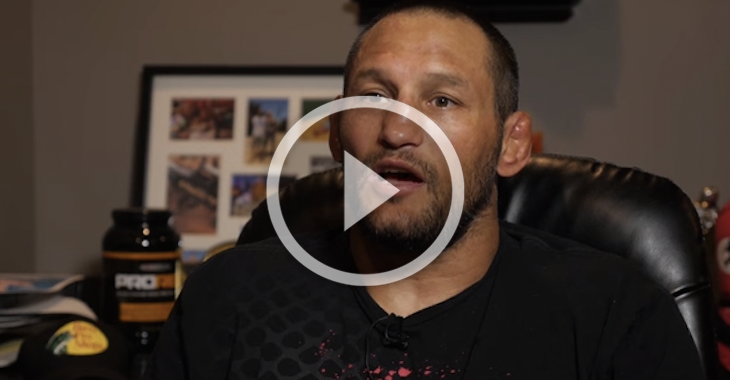 As a result of this, Ryan Bader was pulled from the card as well and Dan Henderson’s bout with Tim Boetsch was boosted to the main-event. In a recent sit down interview with Rick J. Lee, Henderson breaks down his bout with Boetsch and analyzes his strengths.