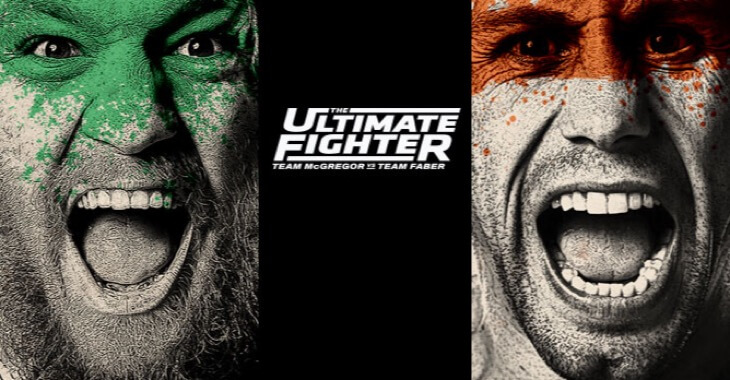 UFC officials on Monday revealed that tryouts for “TUF 23” will take place in Las Vegas on Monday, Dec. 14th, two days after the promotion wraps a three-event weekend in Las Vegas, NV which includes the “TUF 22” finale.

Invited to try out for “TUF 23” are male light heavyweights (205 pounds), as well as female bantamweights (135) and strawweights (115). As with past seasons, applicants must be between the ages of 21 and 34 and must have a winning record with at least three professional fights verifiable on a major MMA database.

Depending on the turnout, there may be changes to the weight classes announced. Last year, 155 and 170-pounders were invited to try out for “TUF 22,” which wound up with a cast of 32 lightweights.

Now you have the information on when and where to tryout for a chance for a six-figure contract, Harley Davidson motorcycle, and possibly become a legend in the UFC. Not sure? Watch a quick recap video of Season 22 tryouts to find out. Enjoy the video.