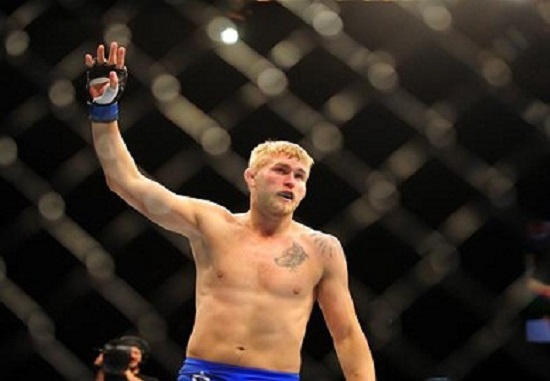 The UFC has been rumored to be targeting a bout between Alexander Gustafsson for some time now, but with Evans still being sidelined until 2015, nothing has materialized.

Evans is currently recovering from a torn ACL, and hasn’t been in the Octagon since finishing Chael Sonnen in the first round of their bout almost exactly a year ago.

MMAMania is reporting that according to a source, the UFC is targeting a bout between the two for January 24th in Stockholm, however the UFC has yet to release an official statement on the potential bout.